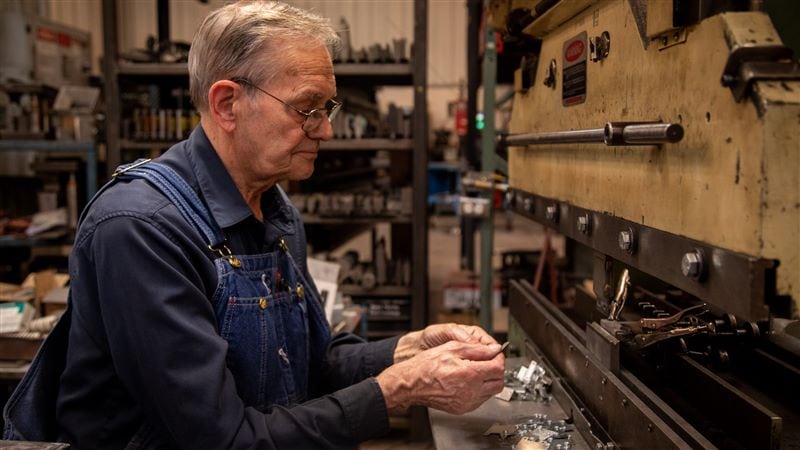 Back to All Articles

After 60 years on the job, octogenarian showing no signs of slowing down

“I’m not going to ask him to retire,” Richards said. “He’s very productive and we’d be lost without him.”

Brooke Zaring, a member of the Sales Administration team said, “I’ll be gone before he is. I’m 52 and I’ve got another good 10 to 15 years in me, but he does too.”

Back to All Articles